Russian Mortgage Market to Double in 2010 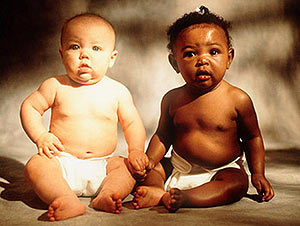 According to analysts of the Russian JSC "Agency for Housing Mortgage Lending" (AHML), real estate mortgage lending in Russia will double in 2010 as compared to last year.

According to AHML, during the first quarter of 2010, the total amount of mortgage loans provided by the Russian banks amounted to $45-50 billion rubles (USD $1.7 billion). They also noted that these figures are practically the same than those observed during the same period of last year.

Russian analysts forecast that this year total amount of mortgage loans in Russia will reach $280-320 billion rubles (USD $9.5 billion to $10 billion). The growth of mortgage market is associated with stabilization of the Russian mortgage and housing market.

According to earlier reports of AHML, last year the Russian mortgage market amounted to $150 billion rubles (USD $5.1 billion), which is almost six times less than that in 2008. At the same time, and due to the recession, the amount of loans in arrears has dramatically increased.

The fall of the Russian mortgage market started with the beginning of the financial crisis when the majority of local private banks suspended their credit programs or dramatically increased the rates.

Currently the Russian mortgage market is controlled by five major players - Sberbank, VTB 24, Gazprombank, the Agricultural Bank and the Bank of Moscow.

Last summer the local government announced its ambitious plans to support the mortgage market, which resulted in improving credit conditions by the banks.