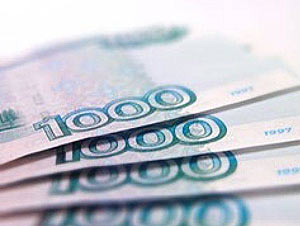 The Russian recession reached its bottom in mid-2009 and the economy started to show signs of recovery. We expect that to remain weak however and private consumption is likely to be sluggish until the second half of 2010.

Russia’s economic woes have negatively impacted all segments of the country’s real estate, with a delayed reaction that saw property prices continue to rise into 2008 and then fall sharply as the global crisis took hold. There continues to be extensive over-supply in the commercial and residential segments and all areas have seen prices and transaction volumes drop off.

Colliers International reported through 2009 that there were such low transaction volumes in the office market that it was hard to establish what the going rates actually were. The office market in Russia, and particularly in Moscow, is expected to see more stability in demand in the year ahead, although unemployment will still be a factor that dampens the overall total. The country is suffering from restrictions to financing in the construction sector, which is impeding new development. This will impact the marketplace in 2010 and 2011.

No more than half the retail space due to open in 2009 actually did with many projects delayed. This is a bonus for the country going into 2010, as new sites will come online as the economy recovers enough to absorb them. Colliers International has spotted an increase in demand for blocks from 5,000m2 to 10,000m2, (from 13% in early 2009 to 32% by end Q209), where interest has come mainly from FMCG groups and retailers.

The volume of debt financing, particularly for construction projects, is exceedingly low but has started to recover from an all-out freeze at the end of 2008. Local, major market players have managed to obtain loans and this situation should improve through 2010.