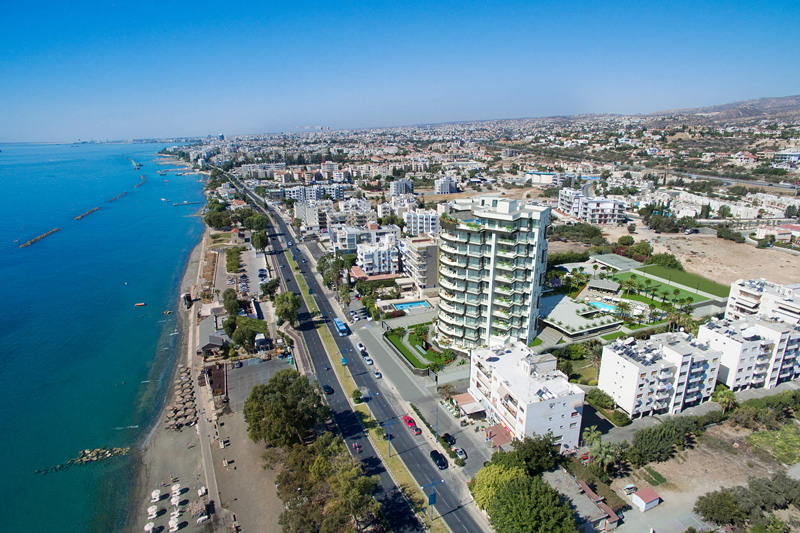 Property sales rose 25% in the 11 months to November compared with the same period in 2020, with transactions in Nicosia exceeding pre-corona levels.

According to data published by the Land Registry Department and compiled by the Stockwatch website, the number of sales documents submitted totalled 9063 in the January-November period, compared to 7231 in the same period last year and 9456 in 2019.

The increase is due in part to last year's low base caused by COVID -19 closures and restrictions that significantly limited economic activity, but also to the operation of the Land Registry.

Tassos Yiasemides, partner at KPMG, told Stockwatch that the real estate sector is adapting to the new data that has emerged due to increased domestic demand and the change in preference of foreign buyers.

"People from countries such as Russia, Israel and Germany are particularly keen to invest in property, while buyers from the UK and Scandinavian countries are gradually returning.

"According to the data on the granting of planning permission, there is interest in smaller residential properties, as well as commercial premises with satisfactory yields.

"The fact that a negative interest rate is being charged on deposits, combined with government interest rate subsidy schemes, is boosting lending, as shown by the Central Bank's property purchase data."

In terms of property sales by district, Nicosia recorded the biggest increase compared to both last year and 2019.

Property sales increased in all other districts compared to 2020.

However, the largest decrease compared to 2019 was recorded in Paphos, down 35%, while Limassol saw a decrease of 11%.

As the Central Bank noted in its latest property price bulletin, Cypriots are more interested in smaller houses and centrally located apartments.

Demand for property by foreign investors is showing signs of stabilising, as reflected in sales records data.