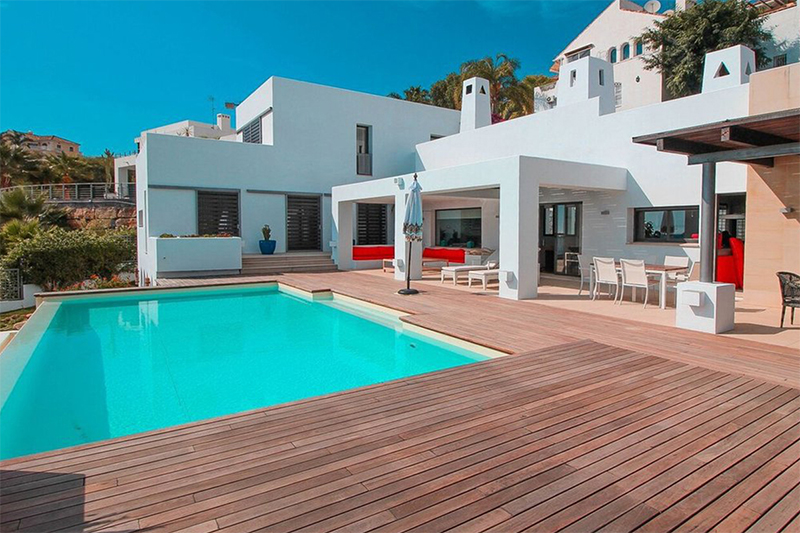 According to data compiled by one of the main Spanish newspapers El País, in 2019 Spain issued 681 Golden Visas to foreigners who paid more than 500,000 euros for the purchase of one or more real estate properties.

This indicator is a record for the country. For comparison, in 2016 the state issued 658 Golden Visas, which is the highest rate until last year, and in 2018 599 foreigners received this visa. In other words, year on year growth in 2019 was 13.7%. In general, Spain has broken all records for Europe in relation to the Golden Visa.

Real estate investments have become the third most common reason for obtaining a Golden Visa. The most popular reason is family reunification (3530 visas are issued) and business relocation (1361 issued visas).

Regarding real estate investments, Daniel Cuervo, Secretary General of Asociación de Promotores Constructores de España (Association of Construction Organizers in Spain), states that Spain should reduce the minimum investment amount to obtain a visa in a format such as in the case of Portugal, where the minimum amount is 250,000 euros, which is half the cost in Spain.

Most Golden Visas came from investments in Spanish property with a total of 455 permits received by Chinese citizens. It is followed by Russia with 42 visas and Iran with 21.

As for 2020, the figures for the first two months of the year are known. In January, 50 Golden Visas were issued for buying homes worth more than half a million, and in February another 31.