Cyprus Real Estate Market will Stabilize in the near Future 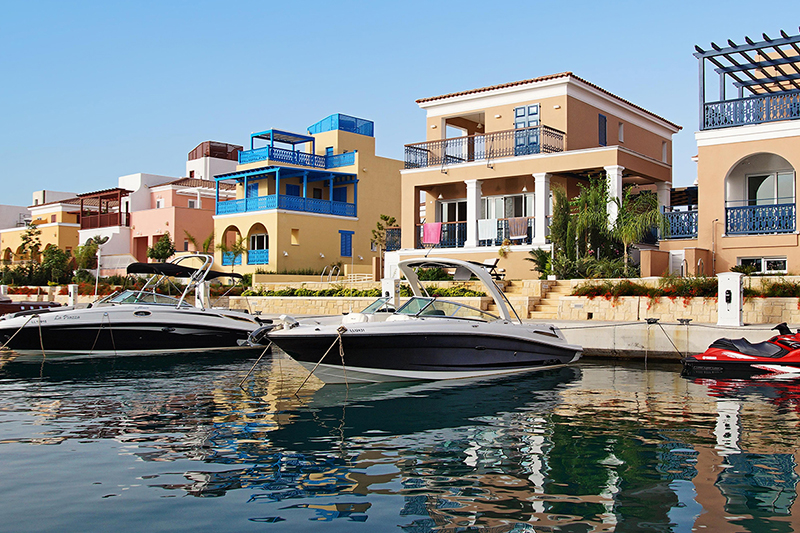 According to the Land Register, the number of real estate sales in Cyprus in May decreased by 71%. «But there are signs that sales will gradually return to the pre-crisis level», — commented George Muskides, chairman of the Cyprus Property Owners Association.

«During March, April and May, the Land Registry, which is usually open every business day, was available only by appointment. The sales registration process, which is usually fairly quick, has dragged on. Likewise, banks operated at a very low speed, and many processes were delayed by people working at home. All of this drastically reduced sales», — he explains.

«But overall demand has not suffered and should return», — Muskides says. «Sales abroad will also increase when it becomes easier for foreigners to come to Cyprus again. There is still considerable interest in the Cyprus Investment Program (Cyprus Citizenship for Investment)».

«In fact, during this period there were many barriers to sales», — comments Thomas Dimopoulos, head of the Cypriot branch of the Royal Institute of Chartered Surveyors.

«Another problem was that the vast majority of real estate professionals were unable to visit points of sale and worked from home. This was also reflected in the reduction in the number of transactions», — he notes.

Dimopoulos is confident that the demand for real estate in Cyprus remains at a stable level. «And I expect that in the near future the number of transactions will increase and reach the same level as in previous years», — he adds.

It also links the decline in interest from foreign buyers with travel restrictions.

«It is a well-known fact that a foreign buyer prefers to visit a property before making a purchase. However, due to travel restrictions, this is obviously not possible, and therefore a decrease in demand is inevitable. The number of foreign buyers will increase as soon as air carriers return to their regular flight schedule».

Dimopoulos says: «The number of real estate transactions, as well as the range of property prices, has fluctuated over the years not only in Cyprus, but even in more mature markets such as the UK, Germany, etc. This phenomenon is called the property cycle, and it is similar to the business cycle. In general, I can say that the period from 2017 to the first months of 2020 was stable».

According to statistics from the Department of Land Resources and Cyprus Estimates, there were only about 450 sales during this period. Sales in Limassol fell by 79 percent compared to the same period last year: Paphos fell by 70 percent, Famagusta, Larnaca and Nicosia also fell by more than half.