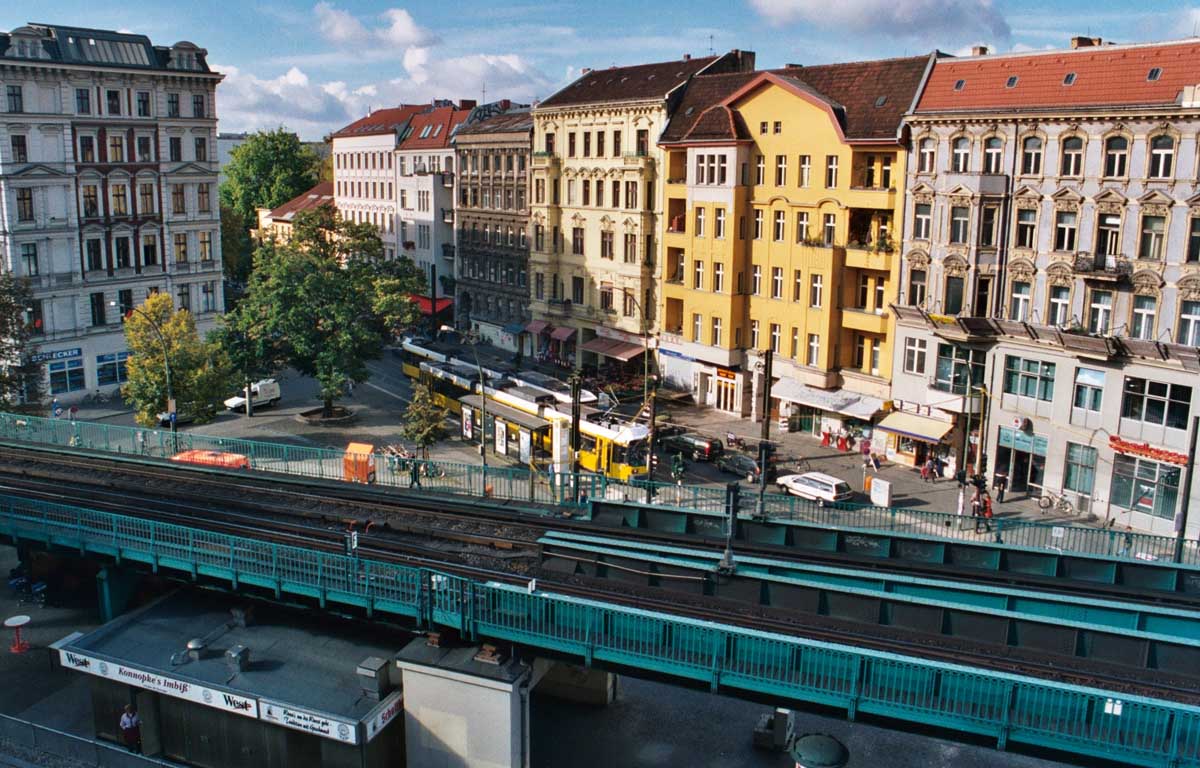 For decades, Germany has lagged behind other countries within the European Union. It appears as if this economically strong nation is making up for lost time. Take a look at the top three reasons investors are turning toward Berlin.

Germany is experiencing some rapid price appreciation and especially so in Berlin. Property prices, however, continue to be lower than most other major cities in the European Union. According to Numbeo.com, the mean price for an apartment building within the city centre is €2,900/m2 which is 275% less than London and 345% less than Paris.

Some investors fear that Germany is setting itself up for a real estate bubble. These concerns are seem unwarranted. An analysis of the past performance of the German real estate market indicates a return to normal values rather than inflated pricing. In fact, prices are only about 20% higher than they were at Germany’s reunification in 1990. Germany is simply catching up with the rest of Europe.

GSW Housing Market Report 2013 stated that “The Berlin housing market is experiencing the strongest growth in rents and purchase prices in more than 20 years. On average, rents for listed apartments are more than 13 percent higher than in the previous year.” The most dramatic rise in rents is found among the better quality units within the city’s centre.

There are three main factors that are attributed to the rapid price appreciation seen in Berlin’s real estate market: population growth, job creation and purchasing power.

Census statistics for Berlin indicate that there is a population growth of 15,000 households annually. This migratory growth rate shows no signs of declining. New construction has been insufficient to handle this influx. If all of the 2013 proposed units are completed, it will only satisfy one-fifth of the current demand levels.

Berlin has been working hard to reduce their unemployment rate, the highest of all the German federal states. From March 2011 to March 2012, the number of employed workers increased 3.4 percent according to the GSW Housing Market Report. There has also been an increase in companies moving into Berlin. In 2011, this helped to create an additional 6,938 jobs.

Berlin’s low cost of living in comparison with other countries is fueling a growing demand. Local purchasing power is 59% higher in Berlin than in London. It should be noted that over the next few years, it is anticipated that the purchasing power will drop as rental rates continue to increase.

Berlin has risen to be a top contender in the European real estate investor market. The PWC Emerging Trends in Real Estate 2013 report for Europe, places Berlin in second place as the best city with investment prospects (behind Munich but ahead of London). As Berlin races to catch up with other major cities in the EU, investors stand to benefit.